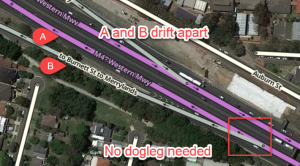 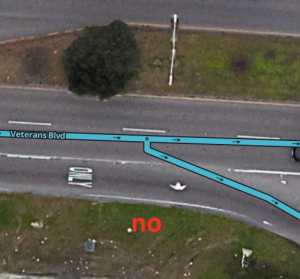 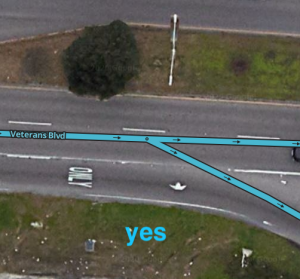 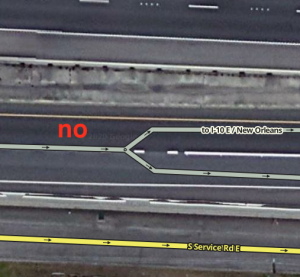 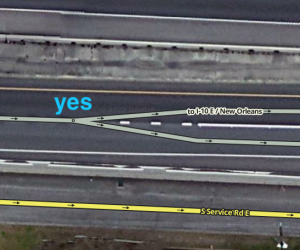 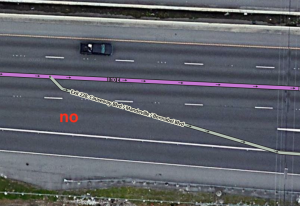 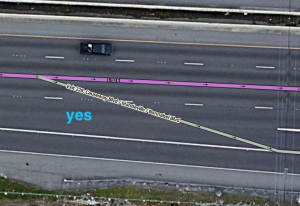 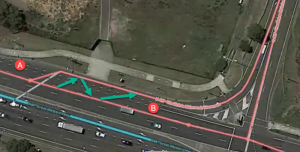 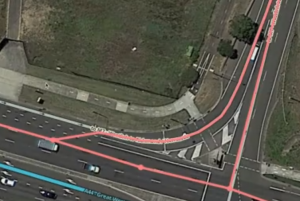 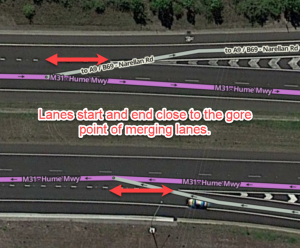 Waze provided the below example of what the dream dogleg should look like. While this is considered the perfect example, it is not exactly straightforward to map at the moment. Hopefully one day, a script will assist to automate the mapping in the future. For the time being, the above guide on mapping doglegs continues to be applicable.

A perfect dogleg, provided by Gil in Oct 2021 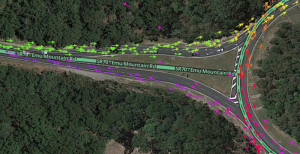 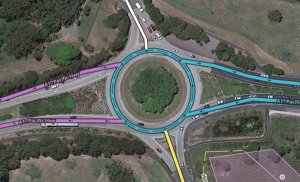 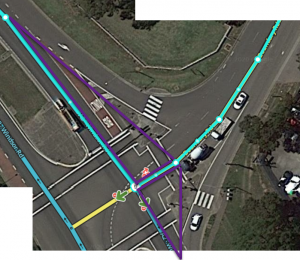 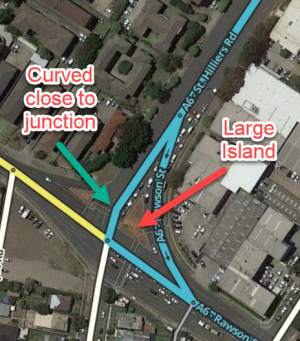