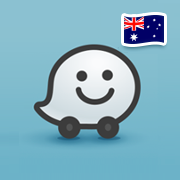 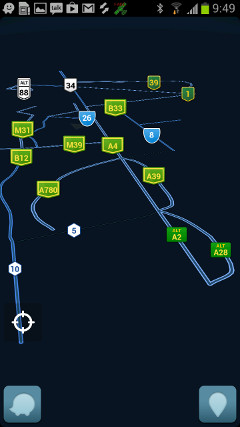 Unfortunately there is no nationwide consistent system (i.e. NR8 is according to official WA governmental documents a freeway, even if it would be a Minor Hwy by its shield according to QLD or VIC standards). So use judgement and discretion in combining the shields with the proper road type. 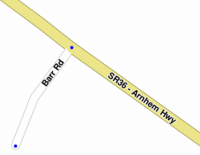 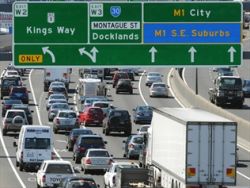 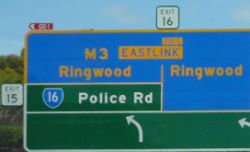 For the best balance between information and screen real estate, the following conventions are used. All ramps will be set as the 'ramp' type in the Waze Map Editor . The route number(s) (if applicable) the name of the road and destination(s) should all be added for clear guidance to be given when using the Waze app.

If there is no fork along the off ramp, then place the destination(s) on the off ramp itself. Example: "Exit to C422 - Koo Wee Rup Rd to Pakenham / Koo Wee Rup" 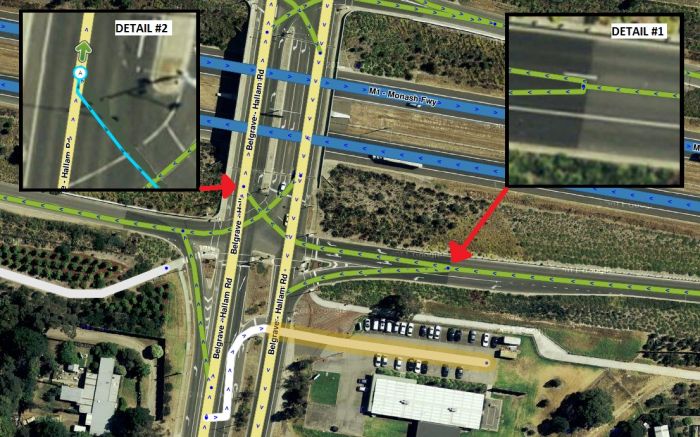 Due to the variety of different styles of naming and destination mentioning which is on signs across the country, and due to differences in the way the text to speech in the Waze App works as well as the limited space for ramp names to display until they are cut off, slashes, the word 'and' and the word 'to' may all be substituted for each other at the editors discretion to obtain the best naming result for a particular ramp.