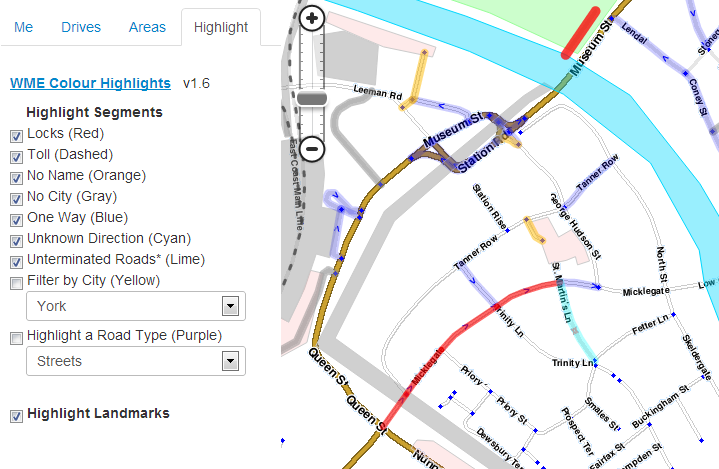 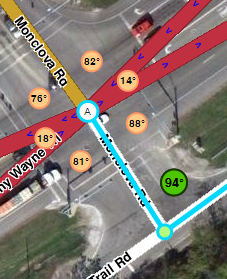 UR Overview Plus (URO+)

Télécharger UR Overview Plus

This script helps you adjust the position of underlying satellite imagery to work on road alignment inside WME. Generally the GPS points layer will be displayed on the map at a location parallel to the visual roadway. Adjust the setting until the GPS points are aligned with the visual map. Different sections of the map may or may not have this same amount of misalignment, so it is best to use this same technique in other areas before you use the same offset as a prior area.

Before downloading a new version, uninstall or disable all previous versions of this script. DOWNLOAD Waze Aerial Shifter version 1.3.2 (Oct 07, 2013):

Street to River PLUS

The script is designed as a helper for creating river landmarks for the free Waze navigation system. The script transforms the geometry of a new unsaved street to a river landmark. You can predefine the width and the name for the new landmark in the form of a special street name.

To add a new river:

To expand an existing river:

Examples of rivers created by the script are Sixaola River and Telire River.

Street to River PLUS forum thread

This is a calculator meant as an aid to classify roads, specially when faced with routing issues or difficulties on applying the current classification found on the wiki.

The current version is only designed to work for Mexico, but anyone interested in adapting it to another country can contact edsonajj and work together in developing a version for another country.

The extension is currently available for the four major browsers (Chrome, Firefox, Internet Explorer and Safari).

WME center to begin-end of street 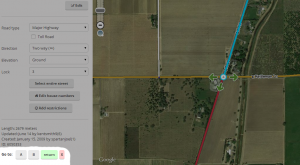 This script allows you to see the current navigation instructions in the editor. Simply select two segments, and click on the Routes tab that appears on the left.

This script validates a map area in Waze Map Editor, highlights issues, and generates a very detailed report with wiki references and how-tos.

Validator is BETA software. Please report any issues/suggestions in the forum thread.

Several very useful bookmarklet scripts have been developed to enhance the map editing process. A complete list of available scripts are on the Bookmarklets Wiki page along with instructions on how to add them to your browser.