Difference between revisions of "User:ShadowMasterCM/UR Handling in NYS"

New York State has had a significant number of Update Requests created within its borders, creating a unique testing grounds for what works, and what does not, when it comes to handling Update Requests [UR].

During the Fall of 2014, there was Map Raid conducted in the general NYC Region, and at its conclusion all pending URs had been 'flushed' from the map. At the time it may have seemed like a huge victory against the seemingly never ending flow of URs.

However, many new URs quickly filled that void in the NYC region, as well as continued to build up through out the rest of NYS. Approximately 1 year later, NYS had roughly 30,000 pending URs. Yes, I said 30 THOUSAND URs, just in New York State.

Google Hangout was set up for the Map Raid in 2014, and was converted to "NY Editors" and used as a primary communication platform for editors working on WME. During the calendar year 2015, NY leadership had recruited several new editors and began training them.

Eventually, the training and knowledge shared in NY Editors started to pay off. More editors were focused on fixing map data issues, rather than flushing URs. Fewer repeating URs were being generated. Editors better understood the issues and could recognize them faster, and resolve the map data issues faster.

However, despite the best efforts of the newest generation of NY based editors, as well as the occasional visiting editors, it never seemed like the UR issue was getting any better.

Data collection about the URs of NYS began at the end of December 2015, using the 'stats' section of the UR-MP script. The collection of the data was refined and eventually was formatted in a way that we could look at it and review exactly how bad the UR situation was in NYS. 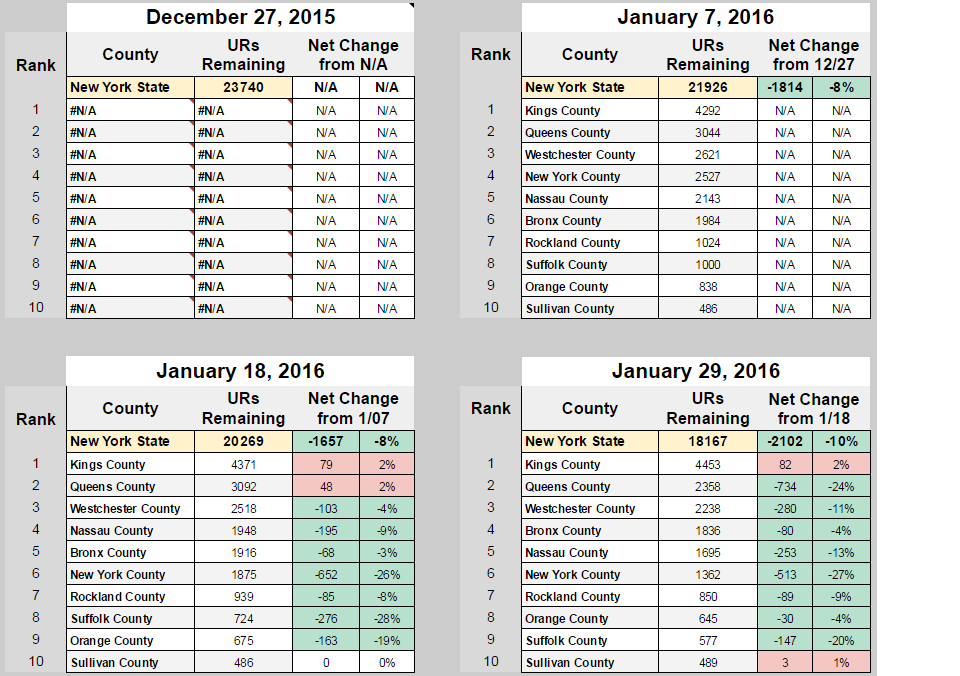 Solved[edit] If you are able to identify a reason for the reported issue, and if you are able to fix the problem in the editor, fix the problem and save your changes. Then mark the update request as Solved. Not Identified[edit] For various reasons, such as lack of detail provided by the Wazer, or conflicting route vs. drive trace information, you may not be able to identify the source of the reported problem. In these cases, you should attempt to initiate a conversation with the reporter.

Non-responsive reporters without prematurely closing reports that could still be worked on, with resulting map or routing improvements.

3) send reminder, with info the report will end up closed as Not Identified, if we don't hear from them

[Note: this reminder step and waiting longer is newer guidance we are using as a trial and will likely become the official guidance at some point based on results from it so far)

5) still no response - scan general area for worst / obvious issues - this is where you can apply best guess scenarios - find something that needs fixing in this area - look harder if you can't find something!

Even if only to say it's being closed as NI