This page was nominated to be a Wazeopedia Global page. Forum to discuss nomination.
Return to the editing manual

So that the Waze routing servers understand the reality that an overpass doesn't intersect with the freeway, or an urban bridge doesn't intersect the streets of a neighborhood below, a map editor needs to be able to separate the roadways in an efficient manner. This is where the Elevation value assigned to a segment and the Bridge function comes to the rescue. 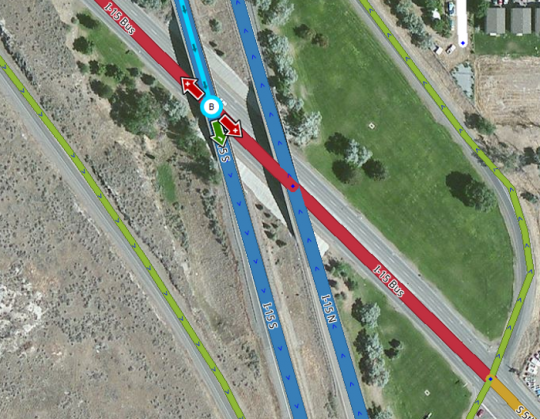 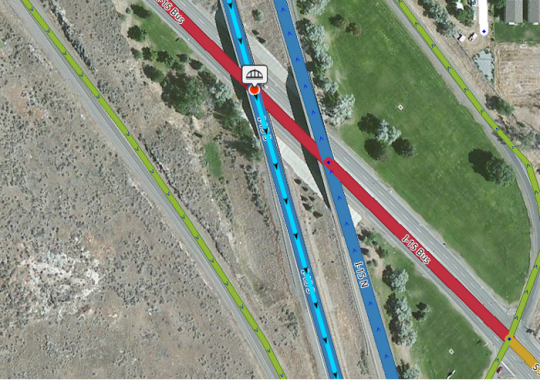 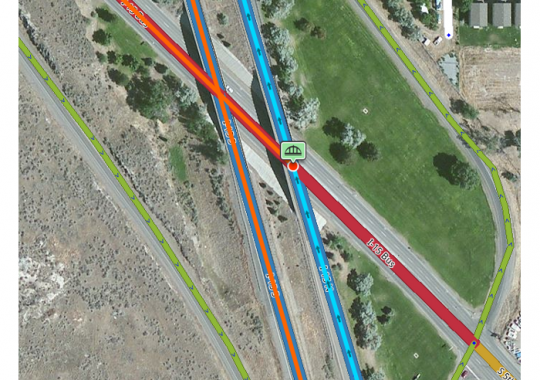 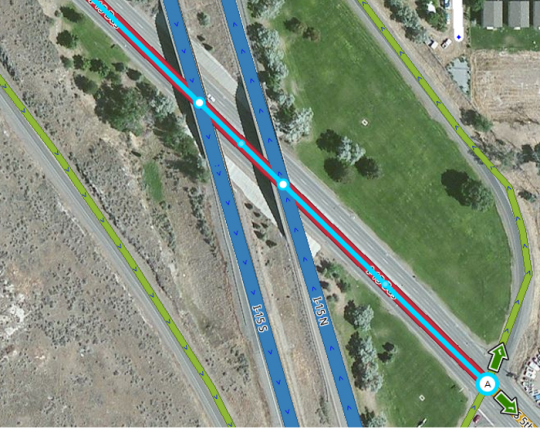 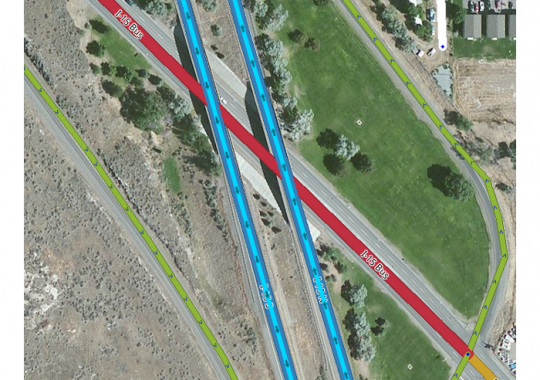