Consider the addition or removal of at-grade connectors carefully. Connectors can bring the map closer to reality, but they can also add to your workload when the time comes to check connectivity, direction, name, etc., and make it impossible for heuristics to work on lanes at # or H intersections. 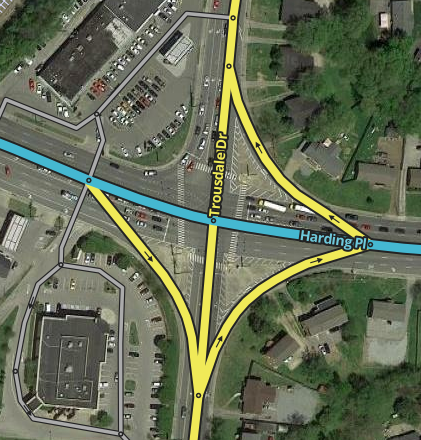 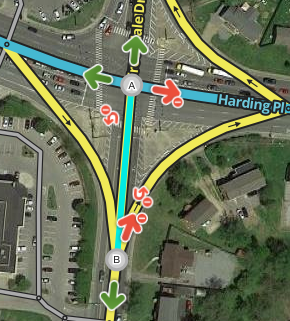 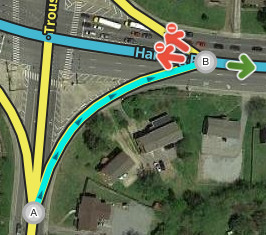 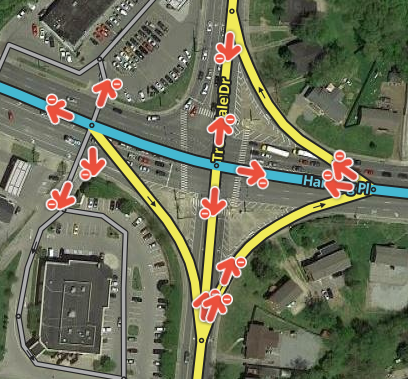 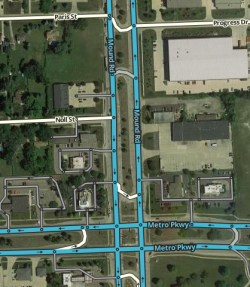 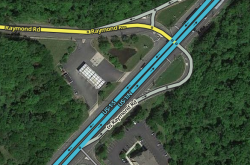