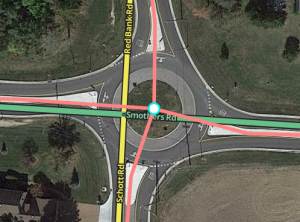 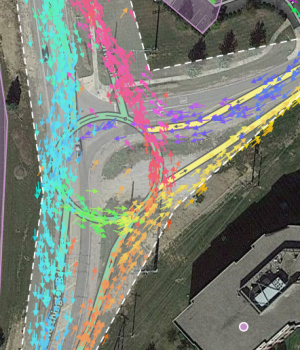 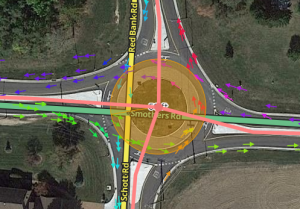 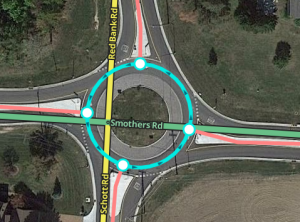 Click once when satisfied with the size and shape of the roundabout, which will create new 1-way segments in between each road segment contacted by the edge of the orange circle. Each approaching segment is disconnected from the junction in the center and reconnected to the roundabout with allowed turns already set, but with some turns unconfirmed. Make sure that each turn is confirmed. 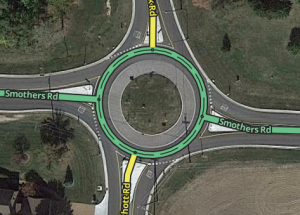 Like all new roads, each roundabout segment needs the country, state and city filled in. Please see the updating details to confirm the road section for details on this process. If the roundabout doesn't have a name, which is usually the case, click the None box next to Street. If the roundabout is a named circle on local signs, its segments can be named just like any other road. This is particularly important if addresses are on the roundabout.To determine the road type, see the road type section below. To determine the speed limit, if applicable, see the speed limits section on roundabouts. When the process is complete, all other attributes have been set, and the edits are saved, this is how the new roundabout looks: 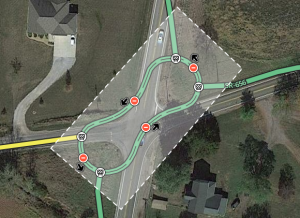 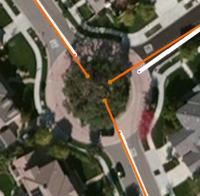 It is common to have multiple road types meeting at a roundabout. For proper routing and consistent appearance, the correct road type must be assigned to the roundabout itself. The road types of interest in are, in order from highest to lowest,  Freeway ,  Major Highway ,  Minor Highway ,  Primary Street ,  Street ,  Parking Lot Road , and  Private Road . Since a roundabout is not a limited-access interchange, two freeways should never meet at a roundabout; however, it is conceivable that a freeway might begin or end at one. 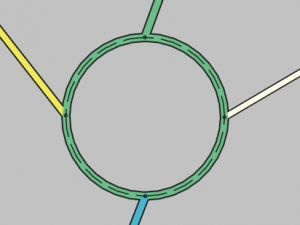 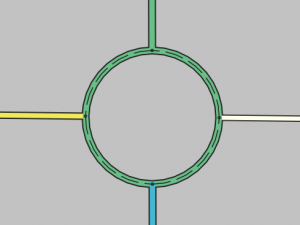 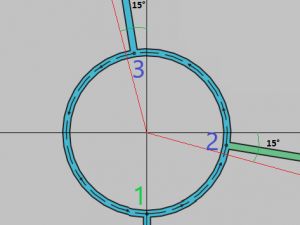 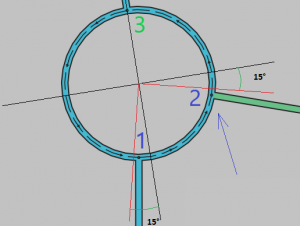 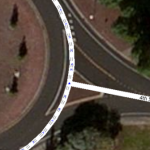 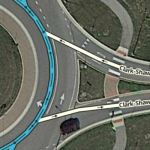 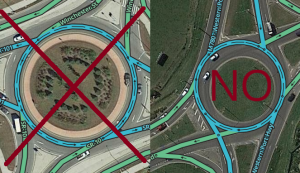 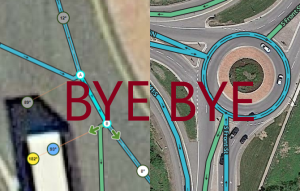 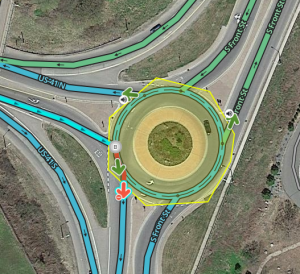