A "city smudge" or "smudged city" is when the name of a city appears on the client map where it doesn't belong. The city name may be a real city in the wrong place or it may be an incorrect city that does not exist. Incorrect city names include simple misspellings (Forth Wroth instead of Fort Worth) as well as accidental typos such as single letters (f instead of Fort Worth). 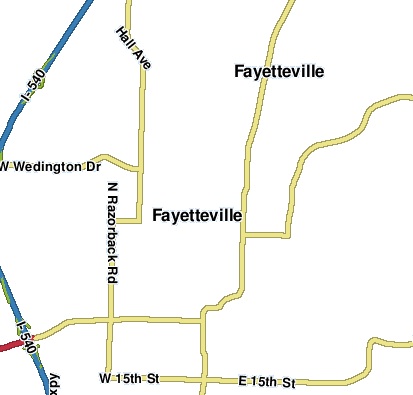 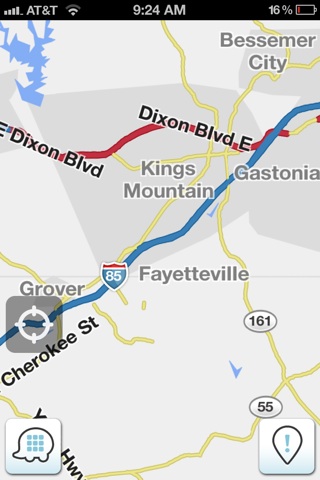 Although explained as two-sided, they can actually be multi-sided. There was a previously cleaned up smudge of Columbus, Other that spanned 3 states and formed a giant triangle instead of a thin band. 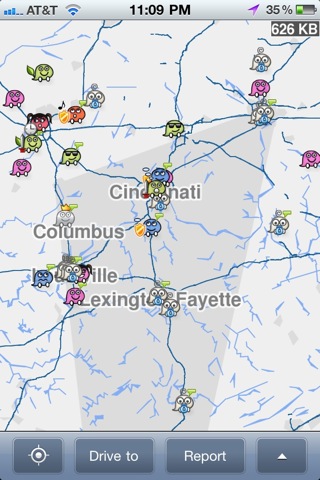 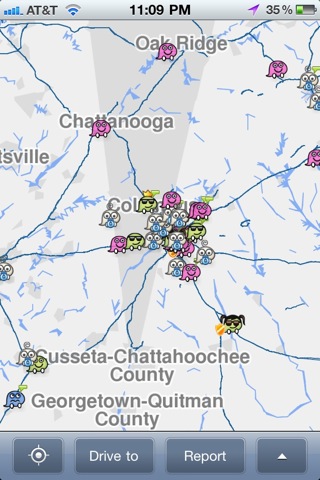