Please see these pages to find further information on when to use the  Ramp  type:

For local guidance on wayfinders see: 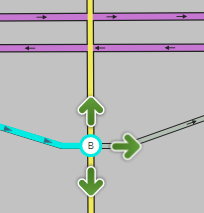 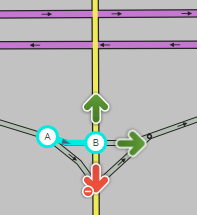