MapRaid is a time-limited event during which map editors join together to resolve MP’s, UR’s, add & update “Places”, fix connectivity problems, add missing roads, and add/edit speed limit data in a pre-determined area of the map. MapRaids provide improvements to the editor itself - resulting in better search, routing and navigation. Other benefits include increased communication between a community and its manager at Waze HQ, and a focused mentoring platform. See below for more on MapRaids and Mentoring.

Together, the Raiders quickly (and vastly) improve the overall condition of their areas' map. One of the most valuable aspects of a MapRaid is it’s ability to strengthen the map-editing community through a shared goal.

At the end of a MapRaid, the leading participants are presented in a MapRaid Hall of fame. 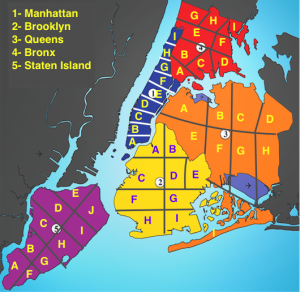 At the end of every MapRaid, a Hall of Fame is created by Waze HQ showing stats about the leaders of that raid and the connectivity score increase. These halls of fame are posted to the MapRaid Halls of Fame forum Every Raid has its own personality, but there are traditions that run throughout the Raid which invite a sense of community and humor. 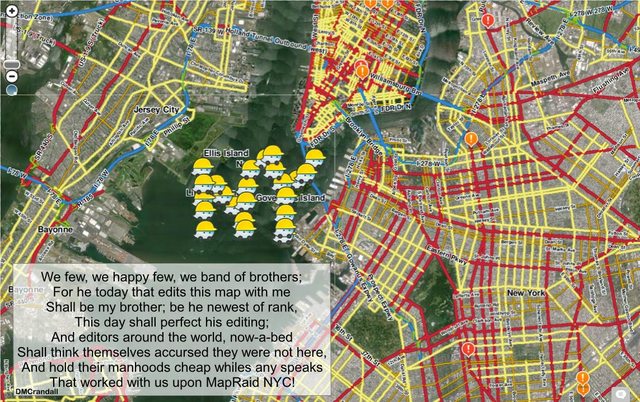