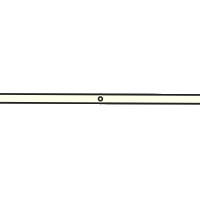 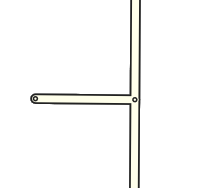 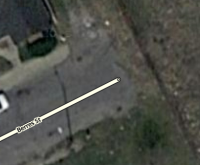 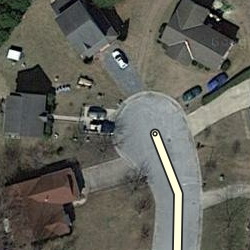 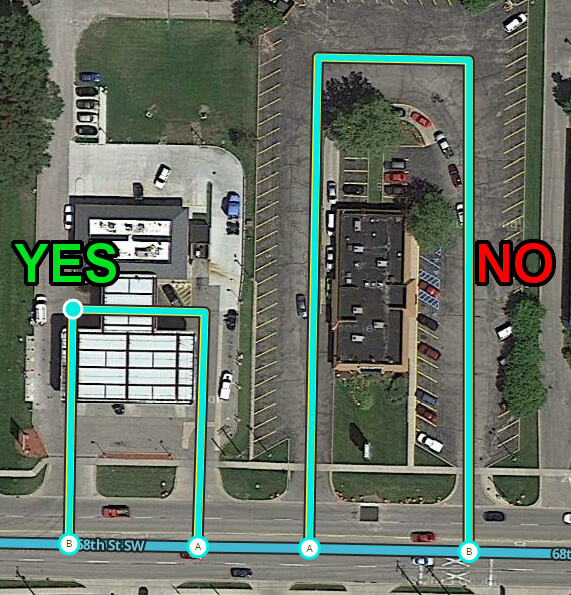 Two-segment loops create a situation called "same endpoint drivable segments" or "same connection segments". There are two or more ways to get from one junction node to another without going through any other nodes. They can cause a a problem for the Waze app because the routing server gives your mobile app a list of node ids, but the app needs to tell you which segments to drive on. If there are two ways to get from one node to the next without going through any other nodes, then the Waze app might just have to guess. It might guess a detour off the highway through a gas station or scenic overlook. Please save Waze from this silliness. Correct two-segment loops. 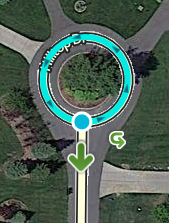 Please see the Roundabouts page for a full discussion of this special type of junction.

Use of the Template:Ramp type is governed by the following rules: 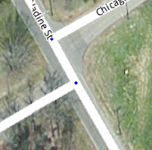