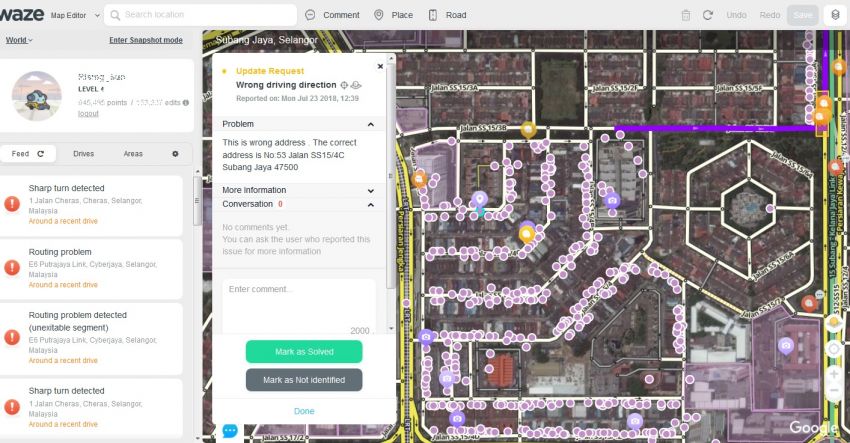 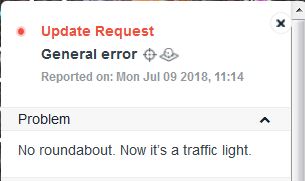 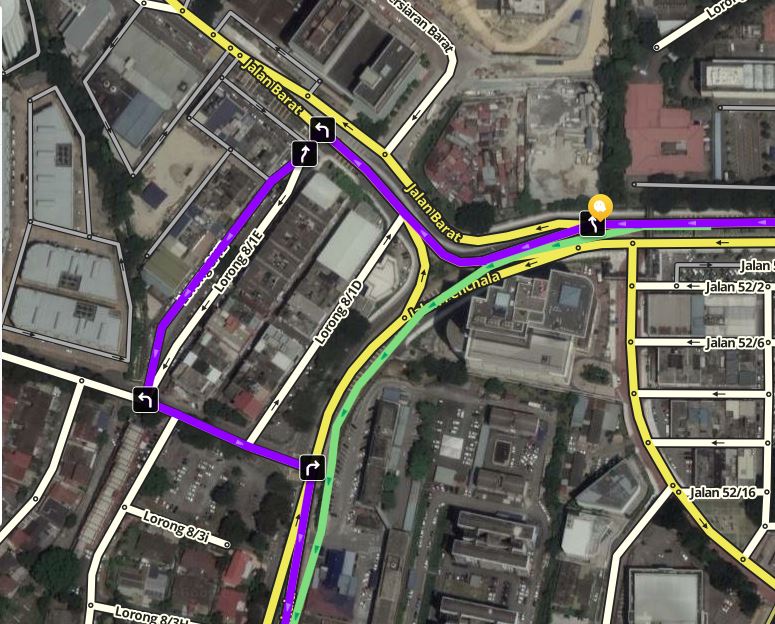 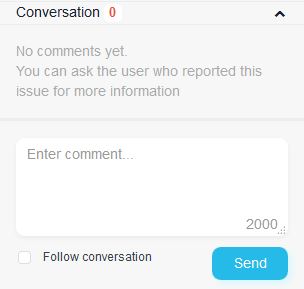 Below is a description of the issues that require finesse in your response etiquette to prevent or resolve.