Indianapolis maintains their own Road and Street Closures page.

Indiana Department of Transportation (INDOT) maintains a listserv for their projects and closures: INDOT Projects and Closures Mail List .

I-69 status for Indiana

An Update Request (UR) is a Map Issue reported by a user from the Waze client app. It is also a layer in the Map Editor. See update requests for more information.

2015-06-06: The Great Lakes Region has standardized on a UR response system after extended discussion in the forum. 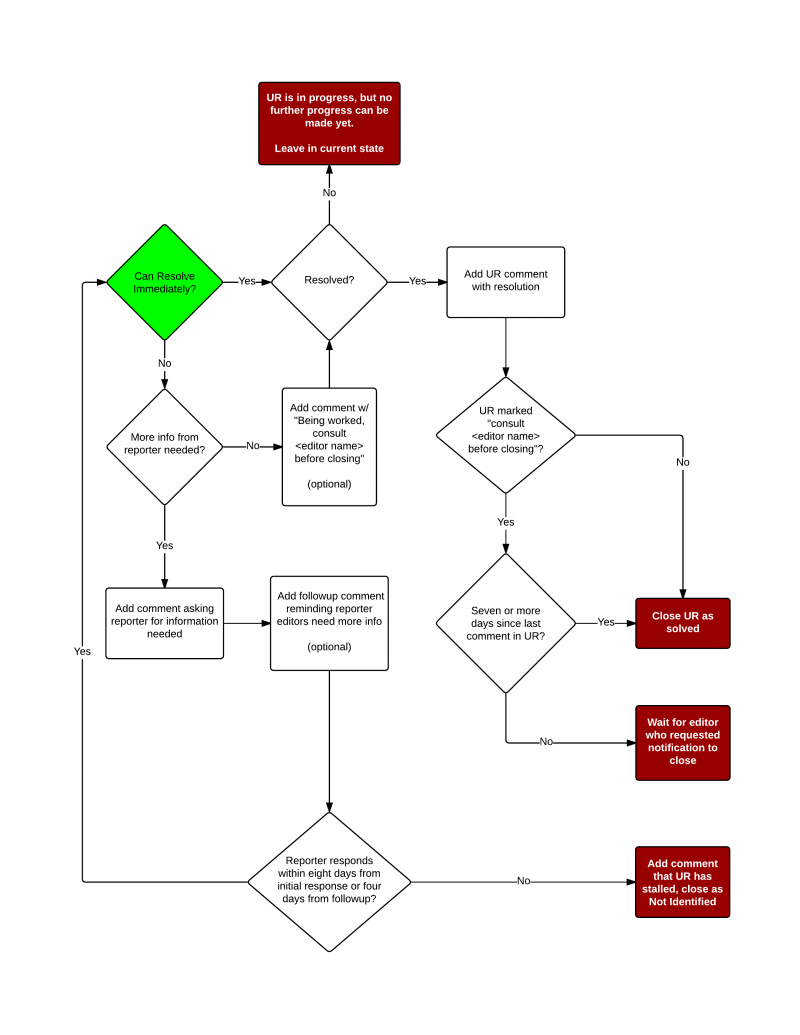