If you have any questions about Functional Class, please use our Community Resourses to reach out to gain further information. 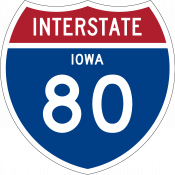 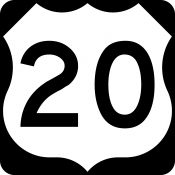 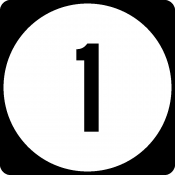 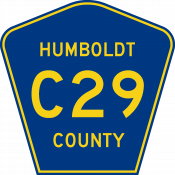 Primary streets should only be named the actual name of the street (same name as house numbering indicates). The only exceptions to this rule would be tricky intersections where a county road sign is the only prevalent name of the street.

In Iowa, we observe a minimum standard for locking roads based on segment type. Any road of a certain segment type must be locked at least to the rank listed in the chart below. Roads may be locked higher for protection and special situations (construction, confusing design, frequent mistakes, image inaccuracies, etc.), but should not be locked lower.

Although common practice is to limit editing freeways to rank 5 or higher, we have determined that the experience required to reach editing rank 4 is sufficient to gain the privilege of editing freeway segments.

Note: Before locking these roads to these standards, you must verify that the name of the road, direction of the road, and turn functionality is correct. If this information is not correct, it should not be locked unless we are having issues with editors in the area. The only exception here is Freeways due to the routing priority. Refer to Unlock Requests if you need a section of road altered or unlocked to correct an issue.