Speed Limits in Wisconsin change at the sign. This is important when determining where speed limit changes should be marked on the Waze map. USA guidance for states that "change at the sign" is given here.

Alleys in Wisconsin - max speed is 15 mph unless posted otherwise. 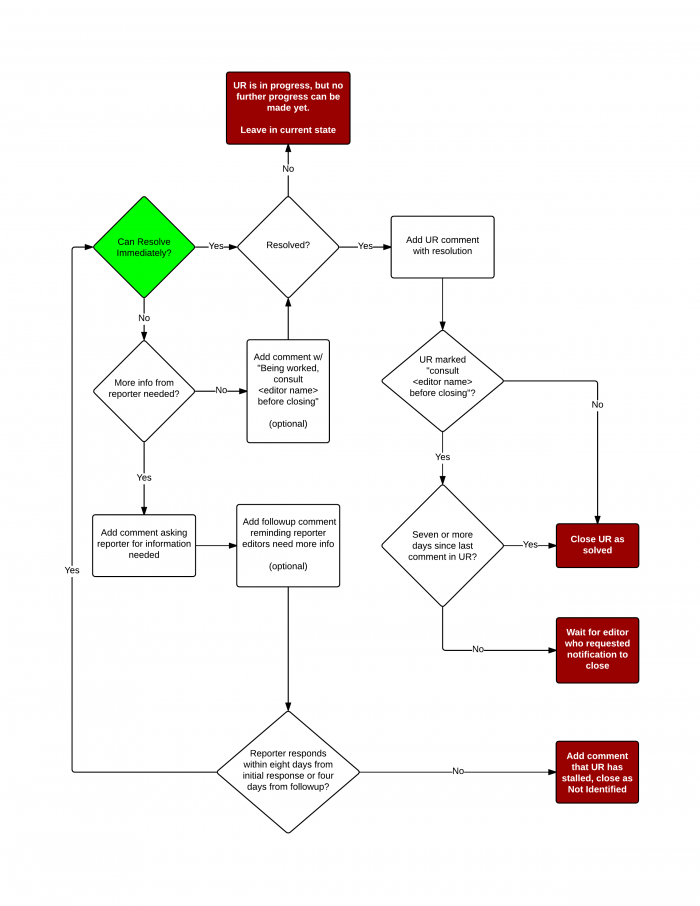