Difference between revisions of "User:Atrophicshiner/sandbox"

The UK has 3 classifications of roads Motorways (M), A Roads, and B Roads. All other roads are unclassified. When naming Motorway segments, the City field should be set as None, this prevents City name smudge across the map. 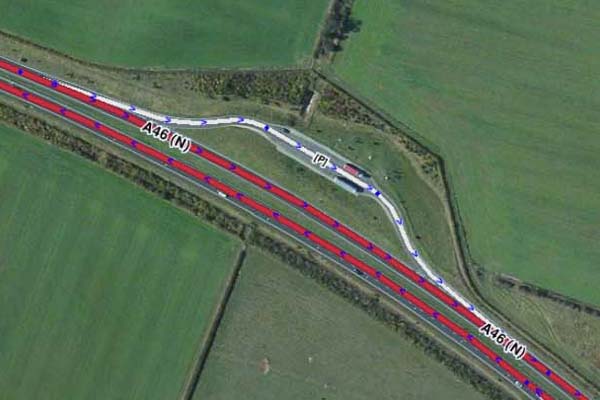 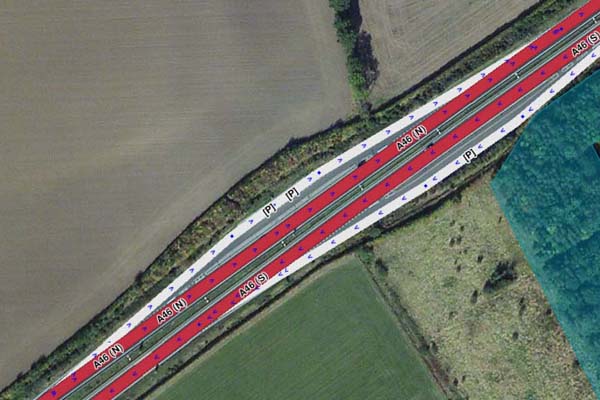 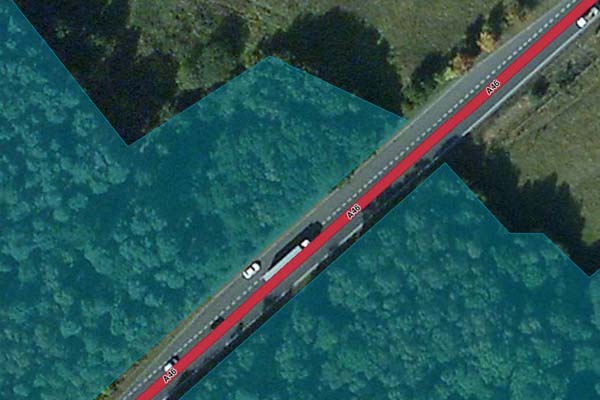